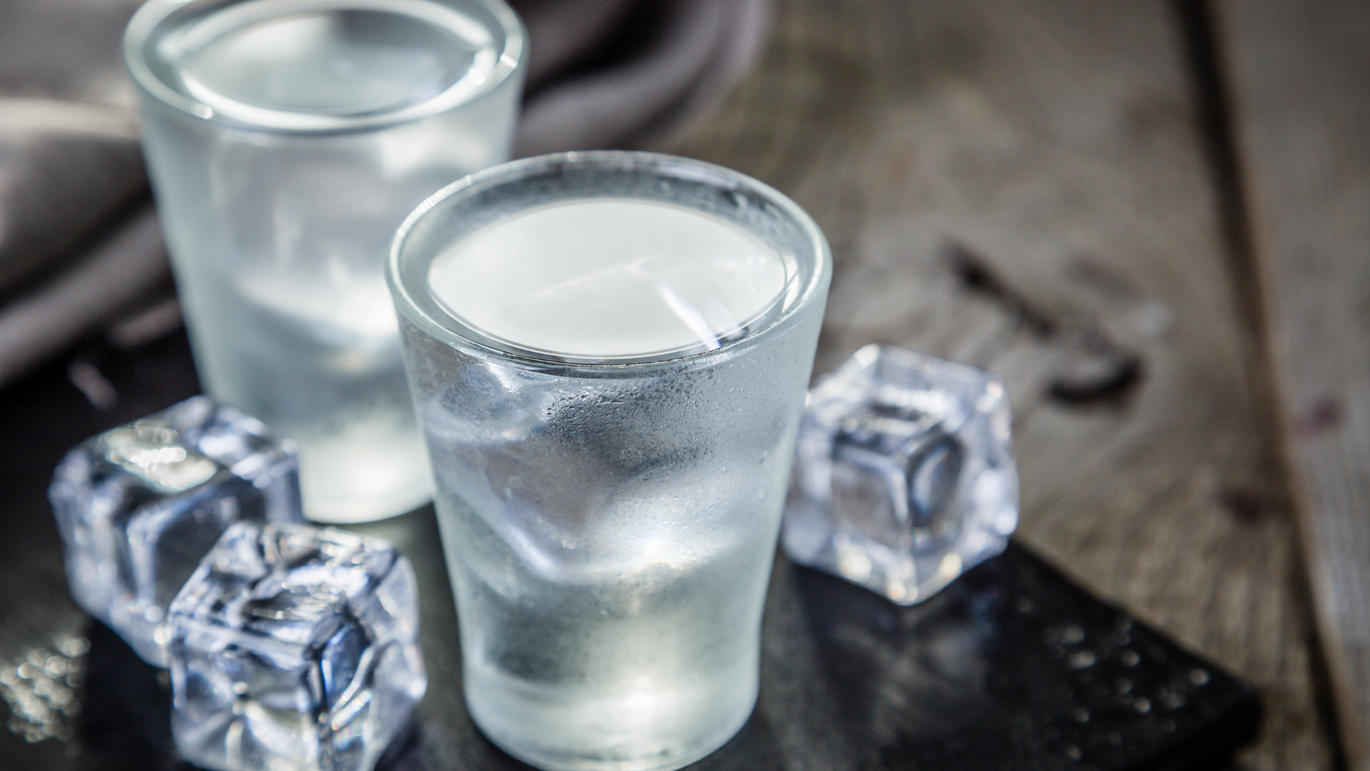 Vodka is one of the top three most popular spirits drank in the UK, with it being used in a variety of different cocktails, added in various other soft mixers and even drank on its own. But how much do you really know about your favourite spirit?

Vodka is a clear alcoholic spirit that can be drunk either neat or mixed in with other drinks. Traditionally it was made from fermenting grains such as wheat and corn but more recently potatoes. However, there are many different Vodka brands that also use fruits as their base.

Vodka is the purest man-made drink as it is made up of only two ingredients, water and ethanol. Flavoured Vodka is created by infusing the spirit with herbs, spices and fresh fruit.

Vodka was created in Poland or Russia more than a thousand years ago in the 8th or 9th century. Although the first liquor named Vodka was officially used in Russia.

How is it served?

Traditionally Vodka is served neat after being chilled in a freezer. It is possible to freeze Vodka however it freezes at a different temperature to water so is hard to do in your freezer at home. Vodka is also used in many different cocktails such as the Vodka Martini, Cosmopolitan, Moscow Mule and White Russian. Vodka is also very commonly used as mixers such as orange juice, fizzy drinks such as lemonade and Coca-Cola, tonic and cranberry juice.