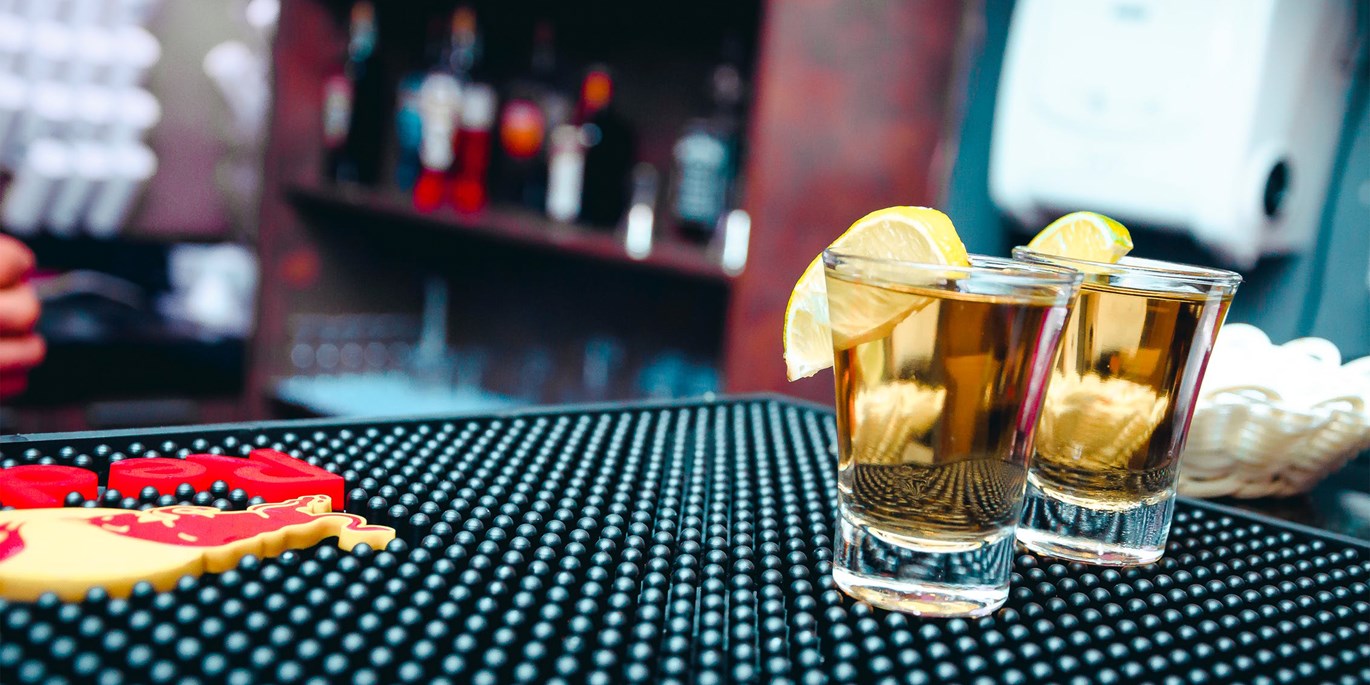 In this article, we are going to be looking at what exactly Tequila is, where it originated from and the history of the liquor.

First up it's worth noting that no other spirit has undergone a greater image change than tequila. I mean let's be honest when you first think of tequila all you really think about are shot glasses, salt, lime and quite often regret. But that's just not the case these days! In fact, tequila now is more of a sippable spirit, one that you might actually want to savour, and all thanks to greater quality and craftsmanship.

Tequila, one of the most popular liquors in the world! This Mexican drink is made from an agave plant which is native to Mexico. The colour of the drink can range from being clear to gold and can be extra gold depending on how aged the Tequila is.

The name Tequila is established from the Mexican town of Tequila, which is located northwest to the city of Guadalajara.

Where does Tequila come from? 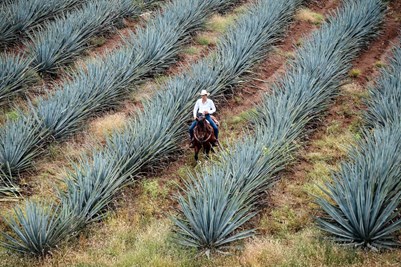 Tequila originates from Mexico, in fact, there are only five areas in Mexico where Tequila is produced! These five areas are Jalisco, Tamaulipas, Michoacan, Guanajuato and Nayarit.

Only the Weber Blue agave can be used to make Tequila. 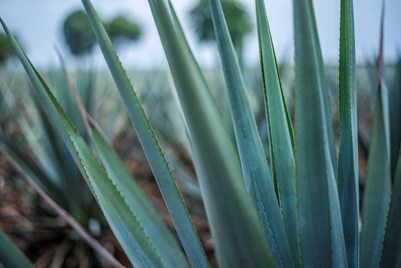 Tequila all started with the people of the Aztec, who made a beverage from the agave plant. This was called Pulque. Residents in the town Tequila knew that the blue agave plant contained sugar which could ferment. When the Spaniards ran out of their whiskey, they purified this agave drink and produced a refined spirit. Using the sugary sap, they created a brand-new brandy. 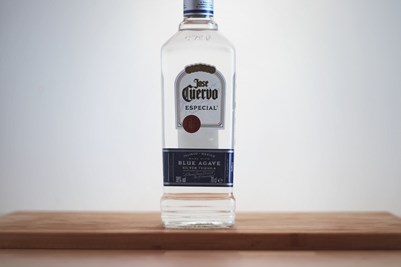 Silver Tequila is made of 100% blue agave. This Tequila is also known as White, Platinum, Plata and Tequila Blanco. Hence having the name silver, this liquor stays a clear, silver-ish colour. This is because this type is not aged for as long.

Reposado Tequila (also known as ‘rested’), must be aged in wood casks from at least two months to a year! It is common to age Tequila in used bourbon barrels to add extra flavour. The ageing process adds a natural golden colour to the drink.

Joven Tequila is also referred to as gold, dorado or oro. The word ‘Joven’ stands for ‘young’ in Spanish. This Tequila gets its colouring from flavours such as caramel colouring or other additives.

This Tequila rests for at least one year in oak barrels. It will then lose its agave characteristics and turn an amber colour whilst taking on the barrel’s flavour. The result to this Tequila is a rich and smooth texture with the addition of a butterscotch and caramel flavouring.

Extra Anejo Tequila has been aged for at least three years in a container with a maximum capacity of 600 litres. This allows the Tequila to become extra dark and smooth. This Tequila is most suitable for sipping rather than mixing.

How To Serve Tequila 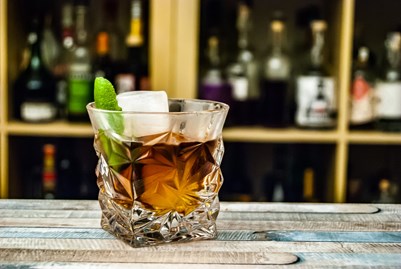 Tequila can be served and drank in many ways.

Firstly, Tequila can be served neat in a narrow glass. It can also be served as a shot, commonly served with salt along the rim of the glass and a slice of lemon or lime.

Another way to serve Tequila is in a cocktail; a very famous cocktail would be a Tequila Sunrise, made of Tequila, orange juice and grenadine.